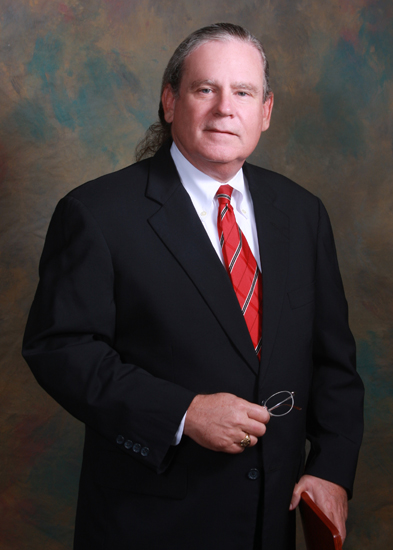 On December 7, 2018, Robert Toale received the highest award that the Louisiana Association of Criminal Defense Lawyers bestows, the Albert Tate Jr. award. It honors the achievements of those who preserve, protect, and defend the Right to Counsel, The award is in the name of the former Louisiana Supreme Court Justice & US Fifth Circuit Justice Al Tate.

Past President of the Louisiana Association of Criminal Defense Lawyers

Originally from Upper Saddle River, New Jersey, Robert Toale moved to New Orleans in 1974. He is a graduate of Tulane University and Loyola University New Orleans College of Law. Although he was not raised in New Orleans, Mr. Toale cannot imagine calling anywhere else home. He is admitted to the Louisiana Bar and the State Bar of Georgia, and he is also admitted to practice in all state and federal courts in Louisiana, the United States Court of Appeals for the Fifth Circuit, and the Supreme Court of the United States.

Mr. Toale has over 30 years of experience as a criminal defense attorney. In that time, he has tried over 100 jury trials and represented over 5,000 clients. Mr. Toale has handled a number of high-profile cases: Vernon Williams, Patricia Van Winkle, Thomas Abadie, Joel Durhan, Walter Porter, Jerry Dantin, and Sonny Allen. Through these experiences, he became proficient at handling the media, sometimes appearing on local television and radio three or four times a week. Mr. Toale has also been interviewed and quoted by CBS News, the ABA Journal, the Times-Picayune, Newsweek, and the National Law Journal.

He has also received national recognition for his work in criminal defense. In 2014, Mr. Toale was elected to the 2014-2017 National Association of Criminal Defense Lawyers’ board of directors. He said of his appointment, “I am honored and thrilled to be able to serve as a board member of the NACDL and look forward to being on the cutting edge of working to improve our system of justice.”

In addition to serving on the board of directors, Mr. Toale was previously the president of the Louisiana Association of Criminal Defense Lawyers. As president, he pushed to end the death penalty and increase funding for public defenders. Mr. Toale always fights for his clients’ rights both in and out of the courtroom.

At the Gretna, Louisiana Law Office of Robert S. Toale, we provide aggressive, compassionate criminal defense and personal injury representation. When you have been accused of a misdemeanor or felony in Louisiana state or federal court, we will work tirelessly to bring about the best possible resolution in your situation.